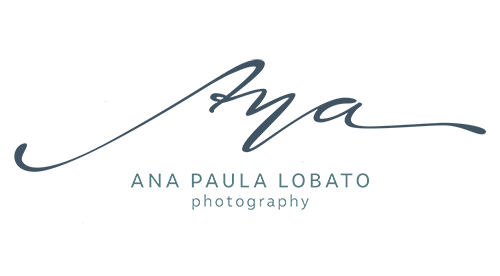 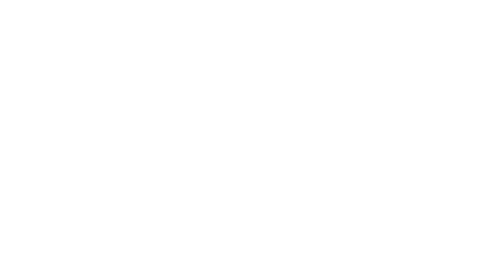 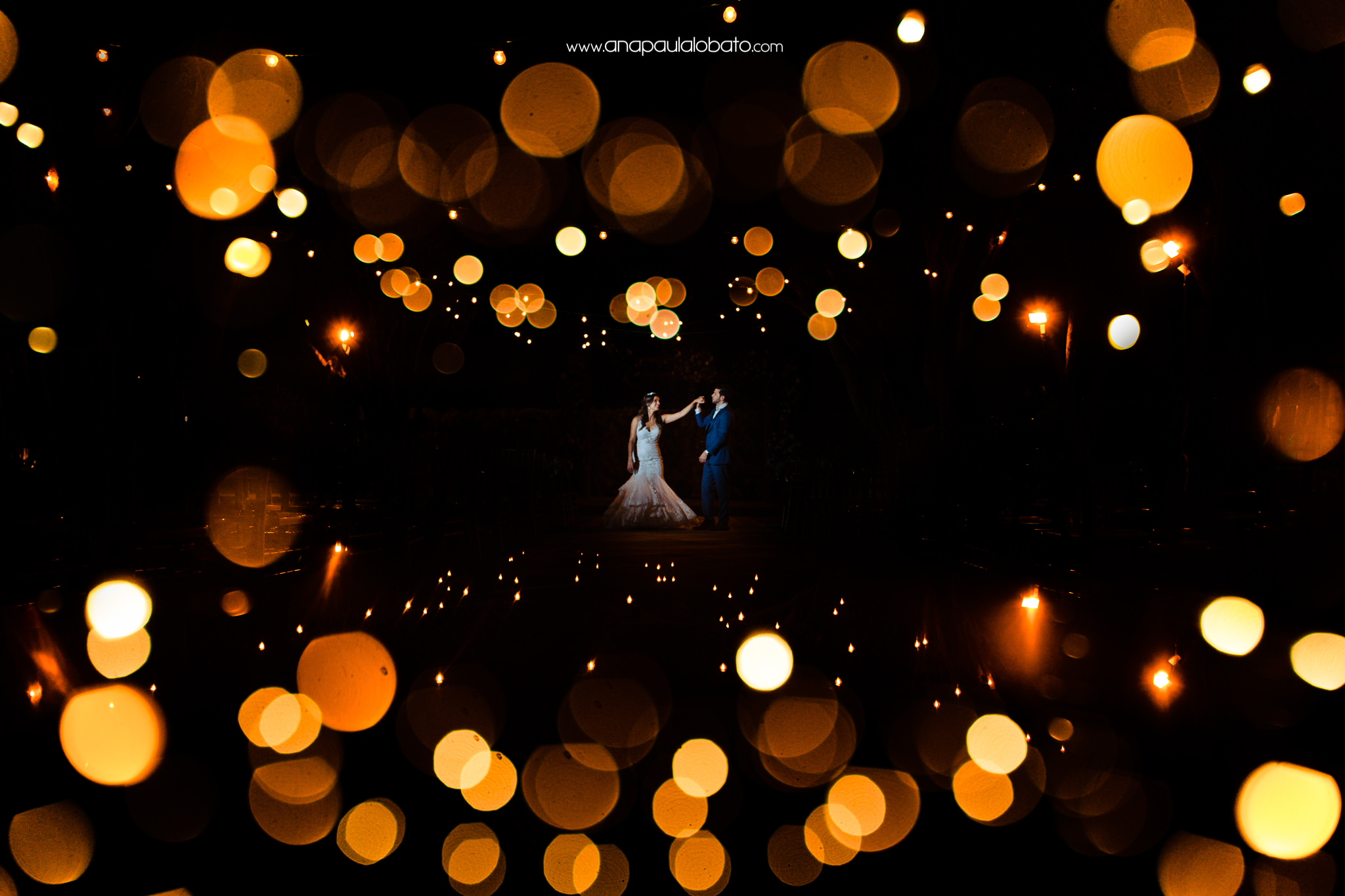 Who thinks that distance makes dreams impossible, should think again. From relationship to planning a wedding, this couple proved that distance doesn’t have to be a bad thing. Duda and Mike spent most of their relationship living in different countries. When they decided to get married, they made the whole plan for their destination wedding in Brazil while living in the USA. And it was one of the most incredible weddings I ever photographed! But let’s start from the beginning.

End of 2013, Boston. Mike is amazed by the beauty of a beautiful Brazilian girl in a bar and decides too go for it. After he offers her a drink, and gets ‘no’ as an answer, he doesn’t give up. He decides to insist a little bit more until she goes out with him. Two months of hamburgers, mac ‘n’ cheese, beer, chocolates and having fun with friends, it’s time of the first goodbye. She was going back to Brazil. But not before he kisses her, and magically changes their future.

In the next couple of years they travelled around the world. From Dubai to Boston, Italy, Greece, Brazil… Sharing amazing great foods together, and completely different cultures, they were each day more certain about spending the rest of their lives together. So Mike decided to make something really special for Duda. He bought a ticket to Dubai and made a BIG surprise. Putting together a lot of details from different moments they shared, he prepared a stunning day for them, in which he proposed. Then, they celebrated the ‘Yes’ with a dreamy hot air balloon ride over the Arabian desert. It almost sound unreal!

After the proposal, Duda moved to USA and they started planning the big day. It was a lot of expectations, after all, putting people from all around the globe in a destination wedding in Brazil would definitely be an amazing experience. Brazilian people know how to party! But there were also a lot of other details to plan. With the help of really good wedding planners, they decided the details of the wedding.

A day time ceremony, in an open space, with little lights (oh, the importance of good wedding lighting!). There were live translation with headphones, so everyone could understand what was being said. They also decided to have vowels, and this was definitely one the most emotional moments of the wedding! A lot of people cried… And it was so sweet to see Mike talking in Portuguese. In the end, we all heard a ‘Bang’. Stomping on a glass is a traditional ritual of Jewish weddings as a symbol to the balance between joy and sadness that people face in their life. After a lot of claps and shouts of  ‘Mazal Tov’, the party began!

Like American weddings, the brother of the groom and the brother of the bride went to the microphone to share nice and funny things about them during a toast. And then it was time to have the traditional Jewish dance ‘Hoira’. Duda and Mike were sitting on a chair being carried around. In this moment we could see their face a little bit scared to fall! Specially Duda… It was hard to not laugh. My first time photographing a jewish wedding in Brazil and I really loved it! After the dance, a lot of ‘cachaça’, fire drinks, Brazilian music and fun… So much fun!!

I was so happy to be chosen as the destination wedding photographer! And even more to have become friends with these two amazing people. Life as a photographer gives us priceless gifts in the way :) Thank you Duda and Mike!

send a message and let's talk :)